By Jake Adams. Last updated: September 1, 2019
Need a new gaming pc but running low on cash? Well don't worry, here is the list of the best labor day deals on gaming PC's that we could find. 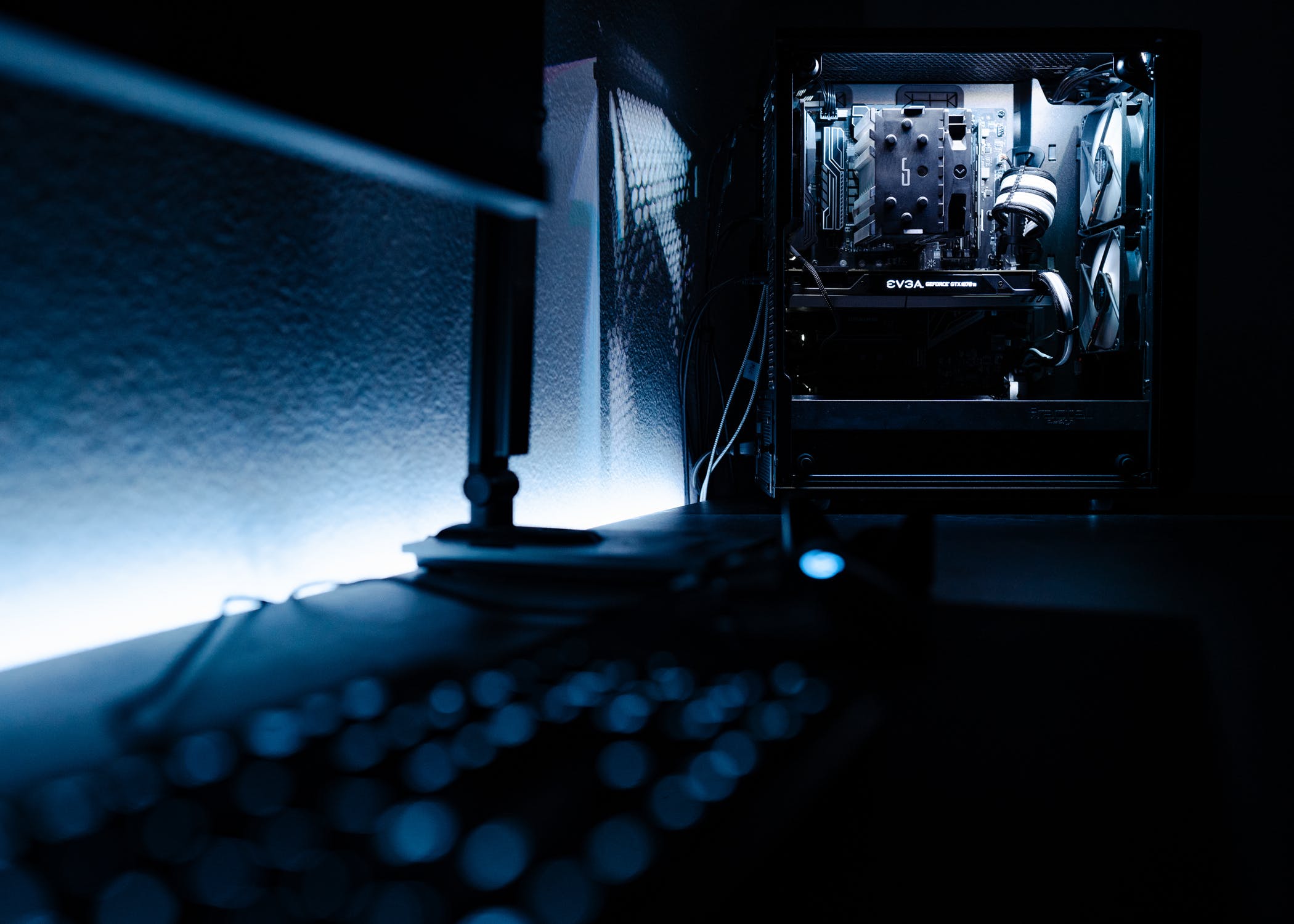 As the labor day approaches many companies use this day to make some quick cash and therefore throw out some amazing bargains on their products ranging from furniture to tech which makes the labor day week a great chance to buy a new gaming pc. While the deals are no match to the deals you can find on the Black Friday or Cyber Monday, a deal is better than no deal at all. So if you are not patient enough for the upcoming Black Friday sales or if your computer caught on fire, here is the list that contains the best deals on gaming PC's from 2019 Labor day. 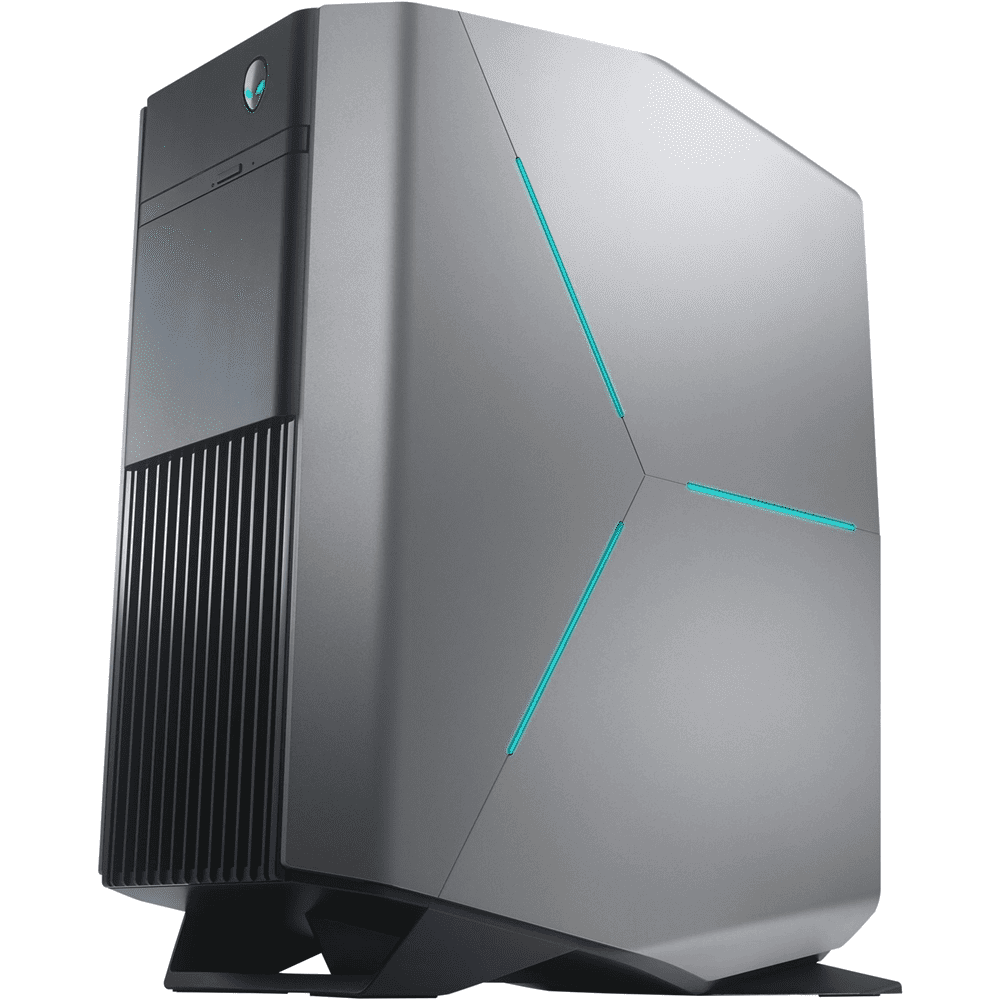 Credits for the picture- Dell

For the first deal, we have Alienware's Aurora Gaming Desktop, which sits at the perfect balance between the performance and the price. The combination of Intel's i7-8700 and Nvidia's RTX 2080 will surely run any AAA titles with ease. This computer is visually appealing to the eye and is from very respected branding, Dell's Alienware. Like expected it has 16 GB of R.A.M which is a boost from 8GB that an average gaming PC currently has. To top off the cake, it has an M.2 PCIe which will make the inside of this desktop much cleaner with possible future upgrades. It is also 30% off which is a steal. If you wanted a gaming desktop from a well-respected brand with no high margin markups, this deal is for you.

Credits for the picture- Best Buy

At our second deal, we have a gaming desktop coming from CyberPower. As it is well known, CyberPower never overprices its gaming desktops. They are always on top with about $100 markup compared to if you built the desktop yourself. This specific build is the combination of Intel's i5-9400F and RTX 2060 which will tackle any game that you will throw at it. It is also very affordable and for the Labor day week, it also an extra $100 off. This gaming PC is very well priced even if it didn't have a discount, so if you're looking to buy a new gaming PC and your budget is not looking too well, this deal is for you. And don't forget that this deal also includes a free keyboard and a mouse. 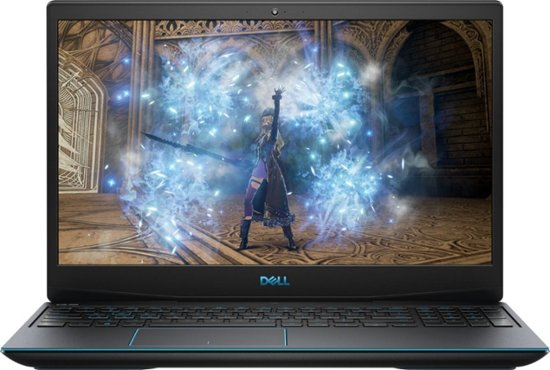 Credits for the picture- Dell

Our first gaming laptop deal comes from Dell and it is the 15.6" G3. First of all, it is extremely well priced when it comes to its components and the fact that it is a laptop. Intel's i5-9300H and Nvidia's GTX 1660Ti will surely run every game on the market. It currently has a discount of $250 which is an insane amount for such a gaming laptop in this level of pricing. While it only has 8GB of RAM, it gets back with 512GB of SSD which will be a plentiful amount of space if you're not a hoarder. Considering that it is also a laptop solves the issue with the need of buying a monitor and a keyboard which might be out of budget for many people. So if you don't have an extra $150 for a monitor this deal is for you. 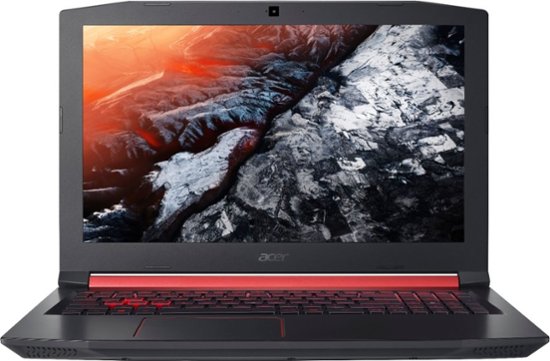 Credits for the picture- Best Buy

For our last deal for the Labor day week, we have a gaming laptop from Acer, Nitro 5. Now to tell you that this gaming laptop is a good deal would be an understatement. This is currently the best deal of a gaming laptop on the entire web. It has Intel's i5-9300H and Nvidia's GTX 1050Ti which are not the best but will for sure run any game that you will throw at it. While it only has 256GB SSD and 8GB of RAM, don't forget that this computer is ONLY $600. It is truely an amazing deal and if you're looking for a gaming pc that doesn't break the budget, there is no deal better than this.

So here is our list of the best deals on gaming PC's on the Labor day week. While Labor day doesn't seem to be even a little related to technology, companies still push out pretty good bargains. Hope this article helped you with choosing a new gaming PC.