Is it legal to use the Tor browser? | PCNewsDaily

Is it legal to use the Tor browser?

By Jake Adams. Last updated: April 11, 2021
In the current age, the Tor browser seems to be stigmatized around illegal activities and the dark web, which makes some people wonder: is it legal to use the Tor browser?
Unless the country you live in has specifically banned it, the use of Tor remains entirely legal. Privacy is an asset, and most countries value this asset and do not restrict the use of Tor for lawful purposes. On the other hand, not all countries have the same values as the Western world. Some countries with oppressive governments who want to monitor their citizens more closely have passed legislation that in some ways restricts or even bans the use of Tor and other services such as VPNs.

What countries have restrictions on Tor and VPNs?

Here is the list of the countries that are known to have legislation that tries to restrict and, in some cases, ban the use of networks such as Tor and VPNs: 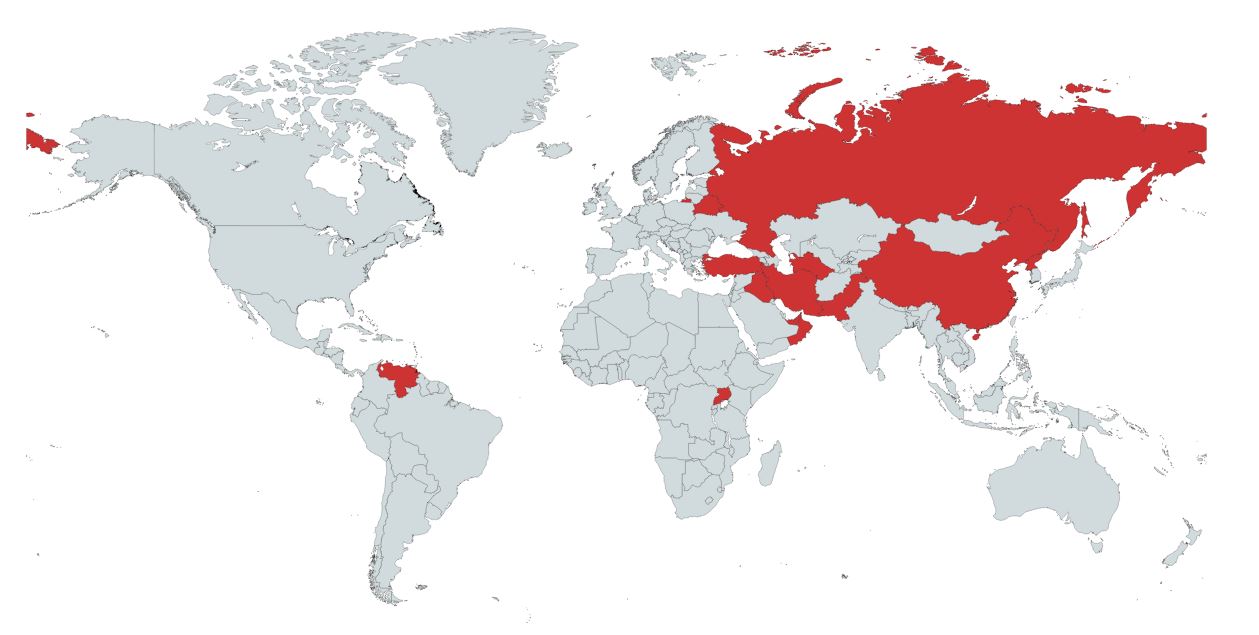 It is easy to notice that there is a definite pattern in what countries are trying to restrict Tor and VPN services. Some people report that certain regions such as Kashmir also have some kind of imposed block on VPNs.

Can I get in trouble for using Tor?

While using Tor is perfectly legal in most countries, it does not mean that it is legal to use Tor as a tool to break the law. The Tor browser provides anonymity, but that doesn't mean that law enforcement will overlook criminal activity that happens through Tor. If you consider using Tor as a way to avoid being tracked by advertisers, ISPs, and websites, then you should not worry one bit about using it. On the other hand, if you plan to buy drugs or commit other offenses such as viewing unlawful images and videos, you should rest assured that law enforcement will try to get their hands on you.

The authorities are actively engaged in searching and hunting for criminal acts committed through the dark web. Do not be stupid in thinking that the Tor will protect you from being responsible for committing crimes.

What to do if your country blocks tor

While we do not encourage people to break the local laws, there are ways to circumvent the imposed blocks on the Tor network. Tor has provided a simple guide on how to access its services in restricted areas: 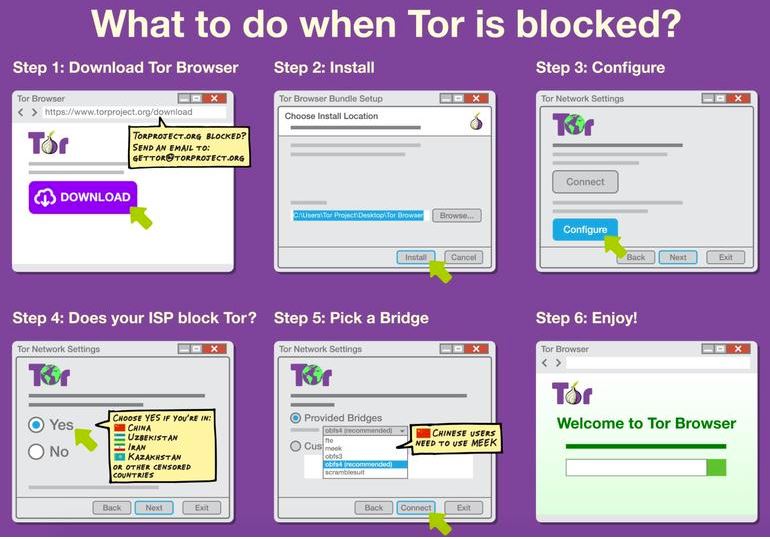 Some countries, such as China and Russia, have put significant resources in trying to block Tor. It is no surprise as such countries have significant citizen censorship, and blocking Tor and VPNs is just another way to silence its citizens.

Many people in the Western world take such freedoms as givens without valuing their importance. In reality, at least a quarter of people worldwide do not have the privilege of sharing their thoughts freely with the rest of the world without the government's involvement. At the end of the day, Tor is a powerful tool but use it smartly and for good.