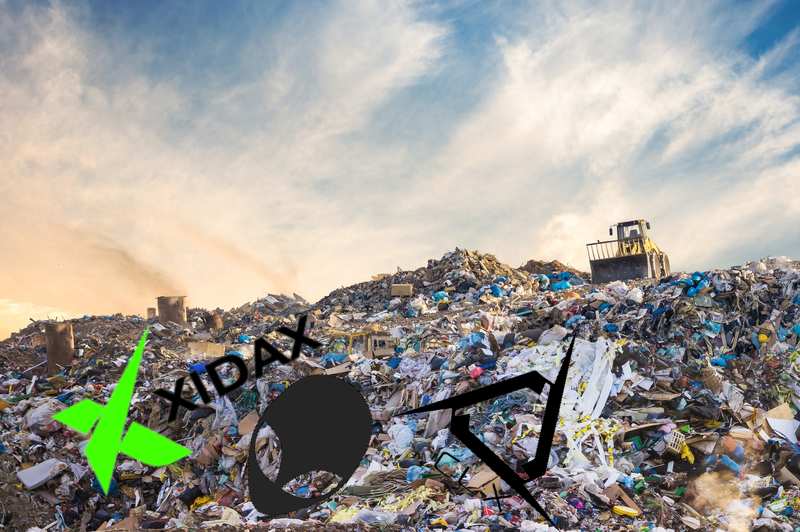 The number of people looking to buy a prebuilt gaming PC has significantly increased over the past year due to the current GPU shortages.

While many PC gamers recommend building your own gaming rig, that is not always the most optimal solution for everyone. Some people simply don't know how to (there are plenty of videos on YouTube), others are scared of breaking a component... In any case, if you don't build a gaming PC yourself, the only other (mainstream) option is to trust your hard-earned money into the hands of the prebuilt gaming PC market.

Skytech is a gaming PC assembler that was founded around 2017 and is based in CA, USA. It is a relatively new brand that has recently exploded in popularity.

While GPU prices remain high to this day, the prices of Skytech's gaming PCs have remained quite reasonable. The cheapest gaming PCs offered currently go from $830 and it comes with GTX 1650. While not ideal, it is essential to remember that many PC assemblers are currently shipping out systems with GT 1030s for around the same price. The reviews from Amazon are mostly positive as most customers have nothing but good things to say about their prebuilt computers. 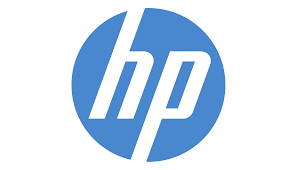 HP is a colossus of a company that was founded in 1998 and is based in CA, USA. It manufactures and designs numerous products, ranging from monitors to printers to gaming PCs.

One of the main areas where HP shines in the PC Gaming industry is in its low-budget-based HP Pavillion gaming PC series. The low-end gaming PCs currently start at $700 and come with GTX 1650 Super, which is more than satisfactory under current GPU (and consequently gaming PC) price hikes. HP's gaming PC pricing has been so low that scalpers buy these prebuilt gaming PCs, remove the RTX GPU, and try to resell both the GPU and the rest of the PC for profit. That is why you can find many HP Pavillion series gaming PCs (and OMEN) for sale on eBay with GPUs taken out of them.

HP also has very nice and stealthy-looking mid to high-end gaming PCs in its OMEN series lineup. The OMEN gaming PCs have a simple design that appeals to many customers who don't want over-the-top RGB lighting. Overall HP is a great company to buy gaming computers from.

ABS is another awesome gaming PC assembler. It is a house brand operated by Newegg, which has a loyal backing of a massive portion of the gaming PC community.

As Newegg is a relatively massive company that deals mainly in the technology, PC component, and peripheral sectors, it is clear to see why they stand out in prebuilt gaming PCs. Unlike many other PC assemblers, Newegg has an advantage over sourcing their parts. They already have large warehouses and can easily access many parts that are otherwise sold on Newegg.

When it comes to their PCs, you're not going to find some old system with a GT 1030 that is called a gaming machine ("Gaming PCs" with GT 710/730/1030 are jokes). They honestly have powerful computers at appropriate prices. At the time of writing, the cheapest gaming PC offered by ABS is for $1000 and comes with a GTX 1660. When it comes to gaming PCs with RTX series cards, while still overpriced (because of the GPU shortage), they have offers for every card and there are no crazy five week wait times.

Overall, ABS offers a great price per performance in their PCs and has decent trust from the customers since it is operated by Newegg (if the people know it).